A quick and fun sketch of the author’s time spent working for an animation studio in North Korea. I don’t have too much to say about it, other than that it’s quite enjoyable, and that I plan to read other books by the author. This isn’t a memoir like March or Maus - it’s not trying to bring you to a heightened awareness of the universe. It’s not particularly poignant, nor is it trying to be. It’s just an incredible well-told, occasionally quite funny, recounting of a short strange time in the author’s life.

Okay, so I’ve wanted to read a book on compatibilism, the belief that “free will” and a deterministic universe are compatible. This seems crazy to me, and I trust the reasons are obvious.

So, I read this book, and my honest initial reaction was disappointment. A lot of the book is spent talking about computer, biology, evolution, and so forth, which to me seems like a sort of sideshow. If so, it’s an especially egregious sideshow, since Dennett frequently complains of perilously misleading elements stuck into philosophical theories.

That said, as I thought it over and discussed it more with people, I got the basic idea, which (to simplify drastically) isn’t so much that you can have free will in a deterministic universe, but that your idea of what free will means is probably wrong. I don’t want to go too in depth in this review, but as a way to think about it, try to consider what the basic physical rules would be for a universe that permitted your intuitive notion of free will. It’s hard to think of anything that doesn’t posit some cheat that just asserts that you do.

In short, I didn’t get the hit of wild enlightenment I was hoping for. Unusually for me, I learned something, yet left disappointed. I will illustrate by the use of what I’ll call Two Dialogues Concerning Free Will.

Kid: but isn’t that impossible?!

Mom: come with me!

Mom: Meet the pigeon! You know, according to science, birds are living dinosaurs!

Dialogue 2: Compatibilist: Hey, you wanna see me combine free will and determinism?!

Zach: Sure thing! But how?

Zach: So determinism is still true, but individuals appear to have choices, and we can call that free will if we like?

Compatibilist: Yeah. What? Did you think I was going to claim an individual human could defy causality itself?

--End of Scene-- So, that’s where I am now on this. Like the kid at the park, I’m not disagreeing with the idea that my initial notion of the subject matter was flawed. I’m just annoyed at the way the exciting revelation was presented.

What a great memoir. I’ve been reading a lot of memoirs in graphic novel format lately, and this one was one of the very best, both in terms of its style and execution. I especially enjoyed the way in which the book moved from scene to scene without frequently telling you what year or location it was.

The artwork and, well, comicking itself was just so good that I rarely had to take a second to figure out where the scene had changed to.

The only critique that occurred to me is that the “character” of Tran himself in the story feels very… unformed. Maybe this is simply because it depicts Tran mostly at a younger age, where he would’ve been, indeed, unformed. But, I couldn’t help but feel that the character is so self-flagellating (he is almost always depicted as a sort of know-it-all punk kid) that you miss what could be a more whole interaction between kids and parents. Tran’s past self feels less like a person than a point of embarrassment that the author is covering over with humor.

It still works well enough, but I would’ve loved if, here and there, we had a moment of just Tran being himself, in a way that only develops character, rather than moving forward the book’s telling of history. But, still, quite a good memoir comic, and absolutely beautiful.

Thank you so much MIT. Congrats to James Propp and Olivia Walch. We hope to see you again next year.

Last full day to get your BAHFest East tickets! We moved over a bunch of cheap tickets, but after these are gone, there are no more!

Also, in case you missed it, I'll be signing books prior to the show at MIT Press Bookstore, from 3-430. If you don't want to wait in line after the show, this is the way to go. <3 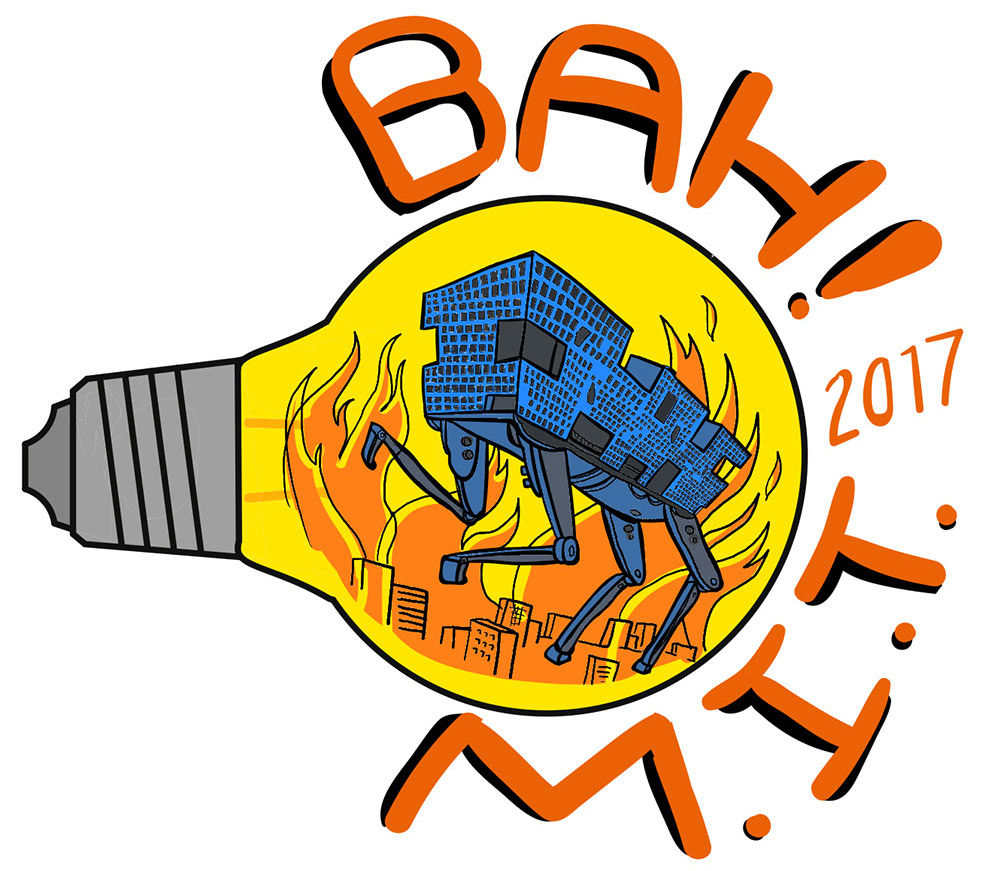 Hey geeks! I'll be signing this Sunday at the MIT Press Bookstore from 3-430, and then again after BAHFest. Come say hi!