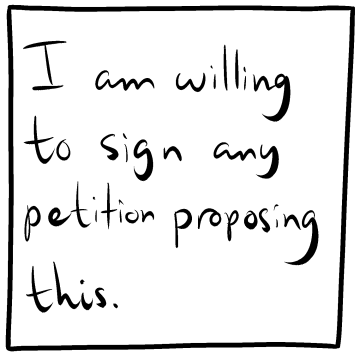 Discuss this comic in the forum
BAHFest West Tickets!