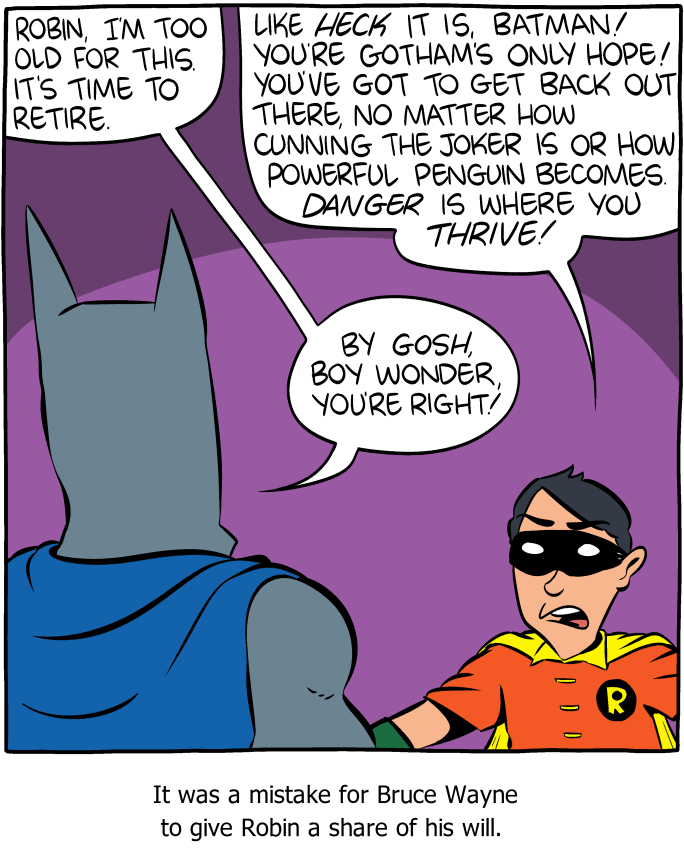 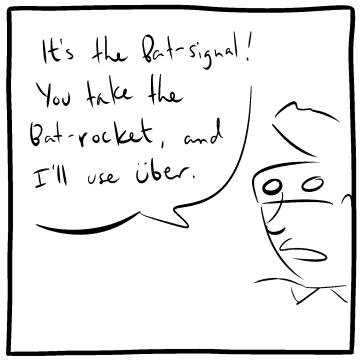 Hey, I did an interview with Patreon.