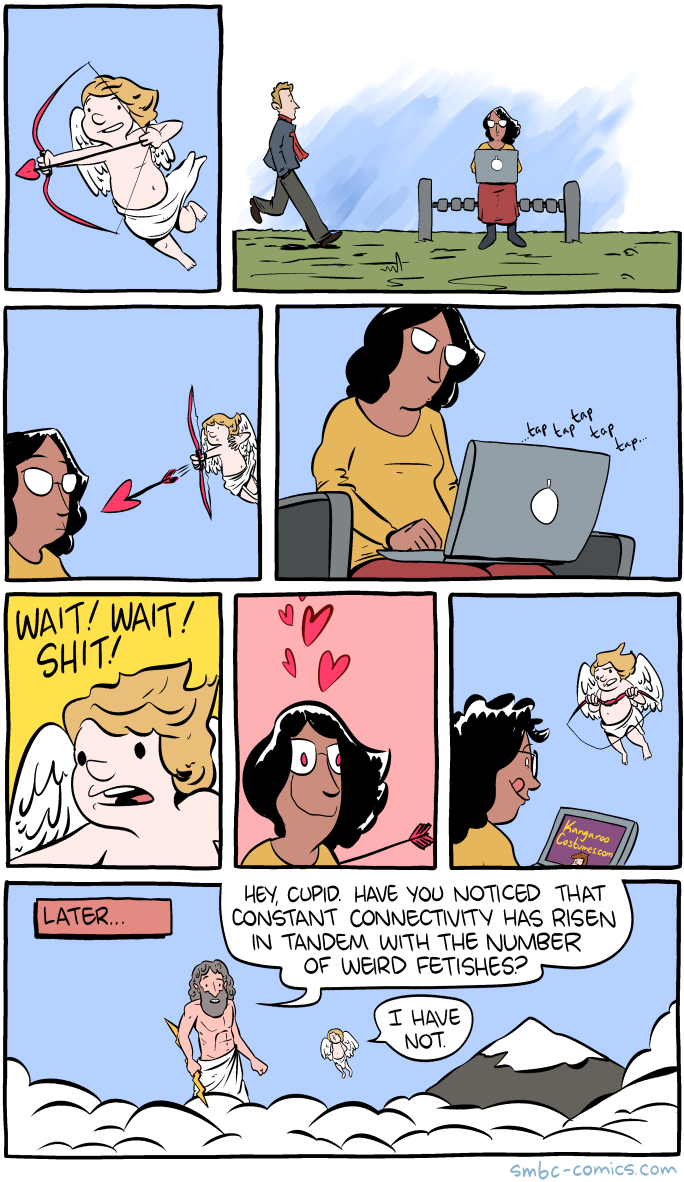 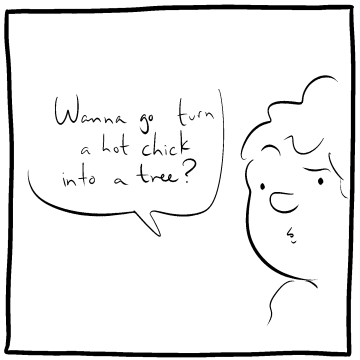 Just 12 days left to get in your proposal for BAHFest MIT! This year's show is open theme, so you can talk about ANY scientific or technological topic!

Why Do Birds Sing? From BAHFest Sydney 2016

Only two days left to get your BAHFest MIT proposals in!

Hey geeks, I know you don't come here for politics. But, if anyone wants to read some thoughts on the last 24 hours or so, I've posted some to the facebook page.