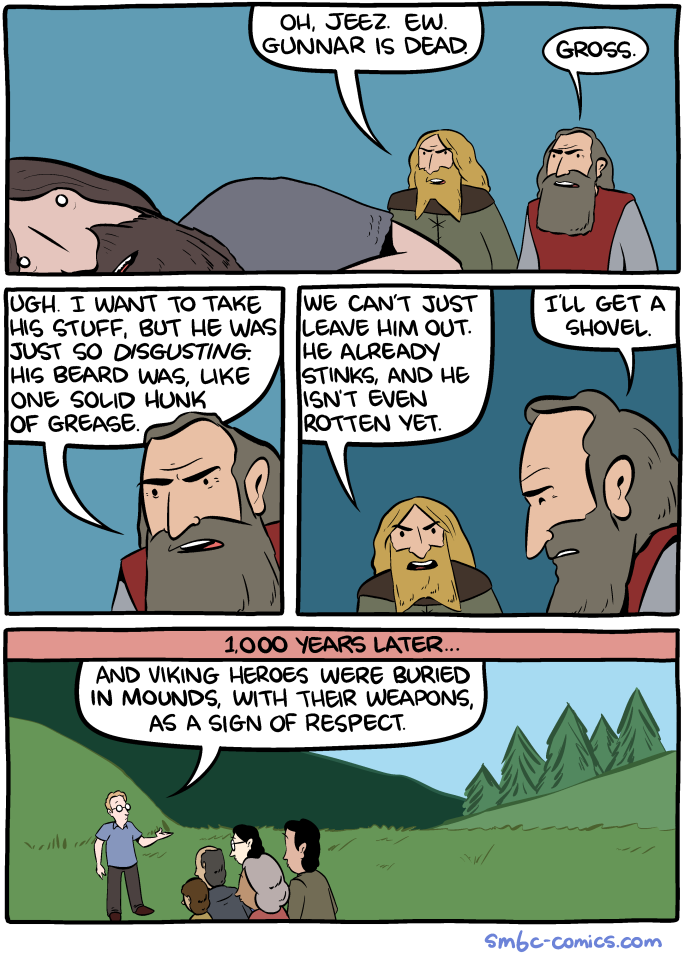 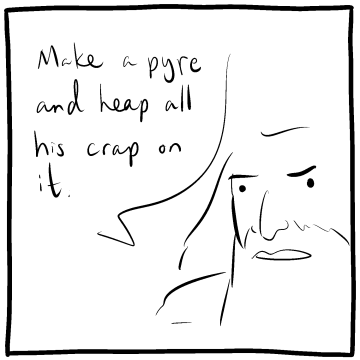 Of the three major books written on Gerald Bull’s life, this is probably the least good. It’s not a bad book exactly, but it’s very strange. The author was, at least in the early 90s, a reporter on international arms sales and the associated shady behavior of rogue nations. That’s fine and all, but the book ends up being nominally about Gerald Bull while having enormous tangents about the author’s area of expertise. So, you’ll get somewhat loose biographical details, followed by a remarkably in-depth discussion of particular artillery systems from the mid-80s.

The Science of Cheese (Tunick)

I bought this book thinking it’d be a nice light read on, well, the science of cheese. It’s quite good, but really more of a reference book on types of cheese and the chemistry that produces them. So, if you’re rather nerdily-inclined and want to know more about cheese, this is a great book, but I wouldn’t try to read it all in one sitting unless you happen to be a chemist.

A great little comic book! I mean, also horrifying. Like, really violent and disgusting, but underneath that a very clever story. I’m looking forward to reading the next volume.

The Invention of Science (Wootton)

A fantastic history of the idea of science. I mean, just great. I got this book looking for a sort of light read on early science. It turned out to be a very detailed history on the concept of science as a human behavior, encompassing everything from history to etymology to social science. It’s just absolutely fantastic, and it will probably defy your expectations. I’ve gotten used to books of this sort repeating the same tired sets of moments in scientific history. Wootton not only introduces all sorts of new (to me) parts of history, but he adds more nuance to parts of history you may already be familiar with.

Another of Dick’s earlier non-scifi novels. Like the others, it’s good and has good characters, but just seems to be missing something. Honestly, part of what makes his early literary stuff hard to read is that it’s so relentlessly depressing. I don't mind sad novels, but relentlessly sad novels (Updike's Rabbit series springs to mind) always seem to me like they're a palette missing a color.

The other thing is that (perhaps because almost none of it was published), all of these literary novels by Dick hit on very similar territory, almost always concerning themselves with douchey men and crazy women, living dull pointless lives, often starting a pathetic small business of some sort.

That said, it was still a pretty good novel. Reading this early stuff is interesting, because it helps you see Dick’s trajectory toward becoming one of the best science fiction writers of all time.

Almost sold out of BAHFest San Francisco tickets! Get'em while they exist!

BAHFEST IS NEARLY UPON US!