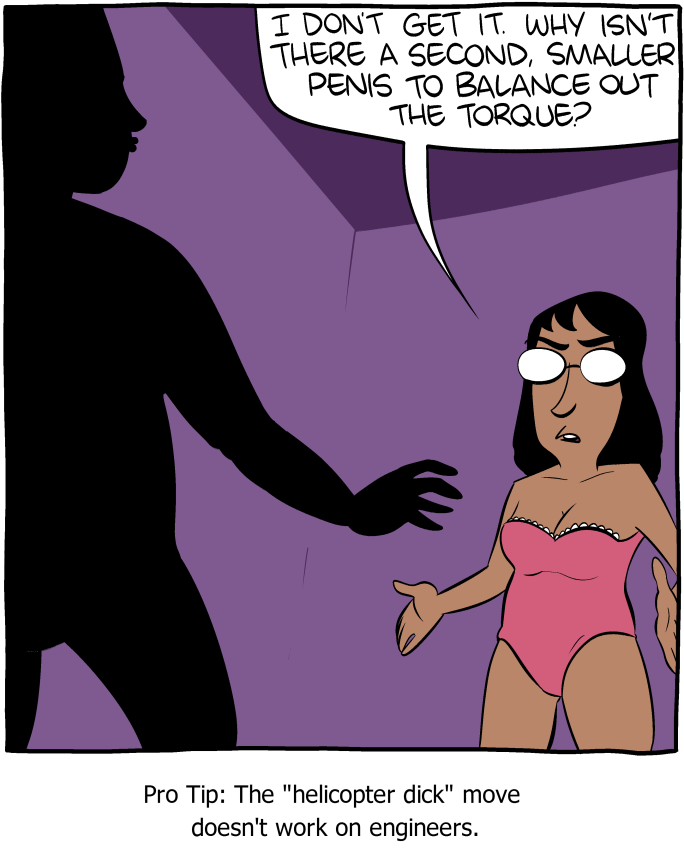 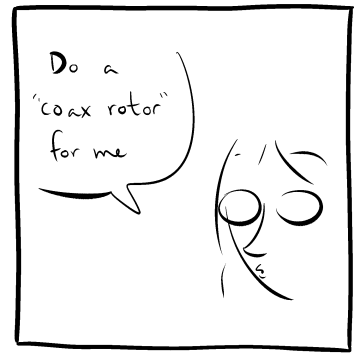 OK, so I meant to post these Wednesday. Eyyyyyy.

This is a well-researched history of New York’s Bellevue hospital. The author cleverly uses what is ostensibly a sort of biography of Bellevue to explore the history of medicine since the 18th century, and to explore the relation between hospitals, the government, and the public in the United States. It’s fascinating stuff.

This book was a bit light, but still very enjoyable. The thesis is that play and pleasure very important to the history of science, technology, and culture. As an example, Johnson argues that interest in automata helped lead (if a little indirectly) to the development of computers. Apparently, Babbage was quite interested in these early robots as a child, and it probably influenced his work. Johnson discusses other topics, such as the spice trade and the development of the Jacquard loom. I found this book fun, though I’m not quite prepared to buy the thesis as such. After all, anything that reaches fruition as a technology must first have been imagined. It’s hard to think of any interesting contraption whose origins couldn’t be traced back to something fun, in part (I suspect) because fun things tend to be easier to make. It’s hard to think of space-rockets coming into existence without someone first making toy versions. Furthermore, people play with all sorts of stuff that, of course, does NOT lead to technological revolutions.

I finally got myself into Martin Gardner, and I enjoyed myself thoroughly. My only complaint (and, it’s a bullshit complaint) is that I really prefer a particular type of puzzle - the kind that is simple enough to easily hold in one’s head, and which doesn’t benefit from having pencil and paper. Some of the puzzles had interesting results, but really just required you to sit and write out a little algebra.

A delightful history of how the book The Sun Also Rises got written. It’s basically a slice of Hemingway’s early life, right up until that book made him famous (and a tiny bit afterward). My only gripe is it participates in this notion about Hemingway that I’m not quite ready to sign up for - that he was some sort of master of image creation. I’m sure he put forward an image of himself, but that’s true of every writer. It’s not obvious to me that he does it more than just about anyone else, and I don’t see him as especially calculating about it. I mean, he did put forward an image, but he also really actually liked drinking hard and watching bullfights. Still, it’s well-researched and tells a great story about a great story. If you’re interested in Hemingway, you’ll like it.

Discuss this comic in the forum
BAHFest MIT

Submissions are open for BAHFest MIT! Also, we announced our keynote speaker...

Please note, this year's show is OPEN THEME. You can do any science/technology idea you've got!