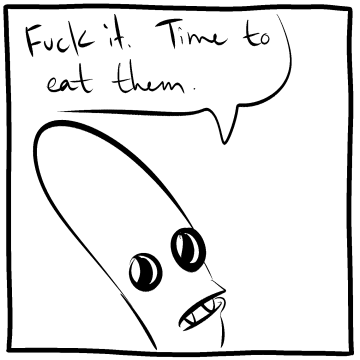 Words on the Move (McWhorter)

John McWhorter is a national treasure. This is a quick book giving a number of interesting explanations of ways language changes over time, as well as ways in which people have lamented its change over time. It’s not a controversial concept among linguists, but it bears repeating to the wide world, and in any case, McWhorter does it so well.

Power to Save the World (Cravens)

This is going to be my default “here’s the argument in favor of nuclear power” book for people who are willing to spend some brain power doing their research. The one big flaw is that she underestimated the speed at which renewables would rise. I don’t think this negates any of the arguments she makes, but there are a few sections in the book that won’t age well.

Another great McWhorter book. This is a rejection of the public understanding of the Sapir-Whorf hypothesis, which (in short) states that the structure of a group’s language has a great influence on their way of viewing the world. McWhorter argues that, in fact, the structure of language is more or less random between groups. A delightful bit of curmudgeonly scholarship, more or less saying “linguistics is really interesting without this bullshit thing everyone in pop science seems to believe!”