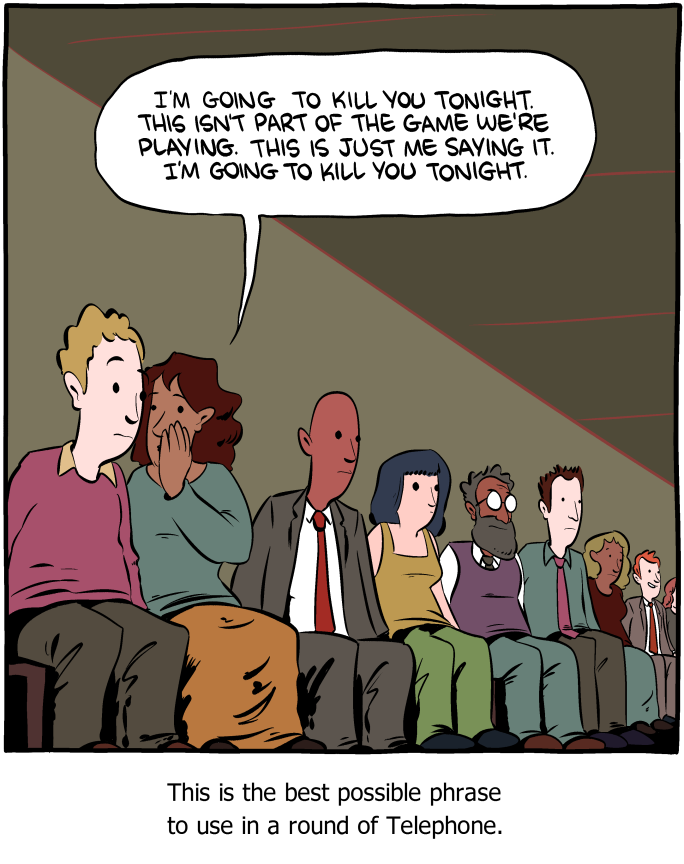 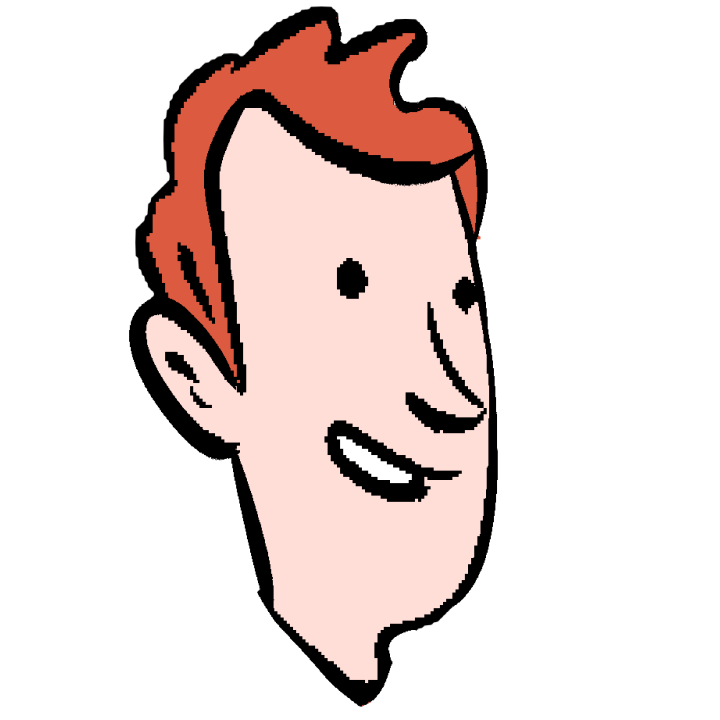 BAHFest submissions are open for BAHFest London! This year is open theme, so let your dorky heart roam to new vistas of stupidity.

A delightful quick history of the telegraph, which shows that much of the things we think are unique to the Internet were present about 150 years ago, including “online” communities, and predictions that connectivity would free information and bring about peace. Whoops!

I guess you’d categorize this as an early work (late 80s) in the modern futurology movement. The book is somewhat about the particular idea of creating superior robot descendants of humanity, but a more appropriate title would be something like “A brief history of computing up to 1988, followed by a bunch of stuff Hans Moravec thinks about.” On the whole, it’s pretty good! A lot of the speculations are obviously a bit out of date, and in some ways this is very interesting when we think about modern futurologists.

For example, Moravec thought that by the year 2000 we’d have a general purpose robot assistant. This wasn’t just a blind guess, either. He made estimates comparing neuronal and computer processing power, and thus guessed we’d have a robot assistant computer brain within 10 years of when the book was written. This not only hasn’t happened, but the closest thing we’ve got is the Roomba (or, perhaps the Baxter industrial bot). Makes you wonder about these people predicting full brain emulation by the 2030s or so.

Ethics in the Real World (Singer)

This is a collection of short essays by the great utilitarian philosopher, Peter Singer. I found it enjoyable and stimulating, but I find I am just not prepared to get onboard this form of hardcore utilitarianism, which says “Action X would increases total human happiness. Thus, not doing it is unethical.” Partially, this is because this sort of statement at least seems non-obvious to me. But, more importantly, I think it’s often hard to know the consequences of actions, especially in the longterm. I’m willing to buy the idea that a dollar I spend on cake would bring more pleasure if given to a starving poor person overseas. But, it’s not clear to me that this sort of thing is true in the big picture. For instance, if it’s true that buying Chinese consumer electronics will ultimately raise the Chinese living standard, is it unethical for me not to buy them?

Another for instance - is it obvious that $50,000 buying meals for poor people overseas is more ethical (in a consequentialist sense) than spending that money on a scholarship for someone who will improve renewable energy, thus benefiting everyone, including the hypothetical overseas poor? Now, in fairness, these are short essays meant for public consumption. Singer can’t address every possible objection, and for all I know he handles these sorts of complaints elsewhere. On the whole, a worthy read.

I’m getting to where I can’t take any more Philip K Dick non-scifi works. They’re not bad, they’re just all the same. Narcissistic men and flighty women have difficulty getting along in a post-war consumerist society. It’s not bad, and the characters and scenes are good, but there’s just no core here. In fairness, most of these books weren’t released in Dick’s lifetime, so there wouldn’t have been a public to get tired of him repeating the same plot elements. But, as I try to read his entire corpous, it gets a bit tiresome.

This book. It’s a treasure, really. Sometimes, pop science books are written by people like me - interested non-experts who can turn a phrase. That’s fine, and I like those books. But, now and then you get a book where someone pours a lifetime of expertise and stories beteween the covers. That’s what Mahaffey has done. This book is mostly a sequence of discussions of exactly what happened at particular nuclear accidents (ranging from nuclear power to nuclear bombs). The depth of his research is sometimes staggering. He also has funny stories, and he provides insights into the psychology of disasters in general.

That said, it’s thick. It’s thick and although it CAN be consumed by people who aren’t well-versed in nuclear power, it’s gonna send you to wikipedia a lot. And, especially in the middle of explanations about nuclear plants, it can get really tough to follow. Here’s a sample sentence from page 344, which I wrote down to illustrate the point: “In the 177FA design, B&W had replaced the troublesome Crosby PORV with a Dresser 31533VX30.”

One gets the idea that there exists some nuclear engineer who reads “Crosby PORV” and bursts out laughing at the very idea of such a thing. Personally, I found I just had to accept that, as someone without a graduate degree in nuke stuff, there were parts that flew over my head. That said, Mahaffey is such a charming writer, so obviously in love with his subject, it can be enjoyable even when it’s hard to follow.