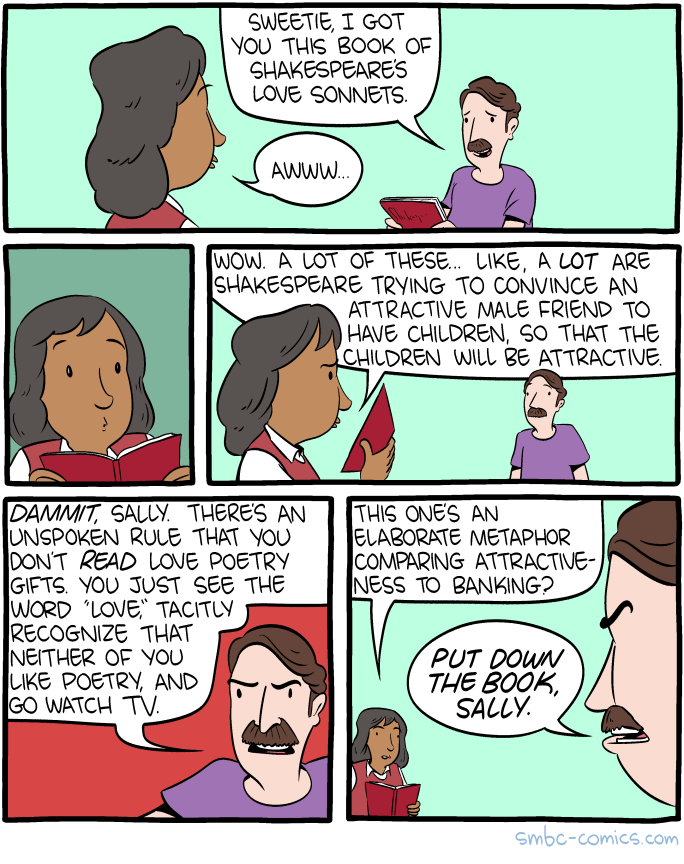 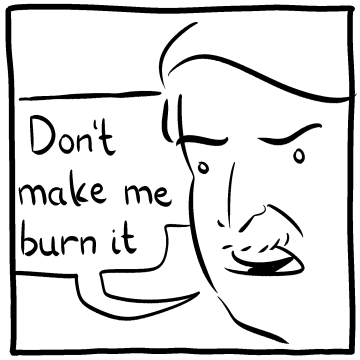 Hey geeks! We'll be talking about we're science at Strand Books tonight. There are still some signed books left if you want!

HEY! Me and Kelly are doing an AMA right now!

Hey geeks! Me and Kelly are going to be in NYC soon at The Strand, then later at Caveat. These are ticketed events, so you need to buy soon if you want to lock in a spot. We'll be signing books and telling nerd jokes!

Hey New York! We're coming to you next week. The events are ticketed and relatively small, so grab one whilst available!