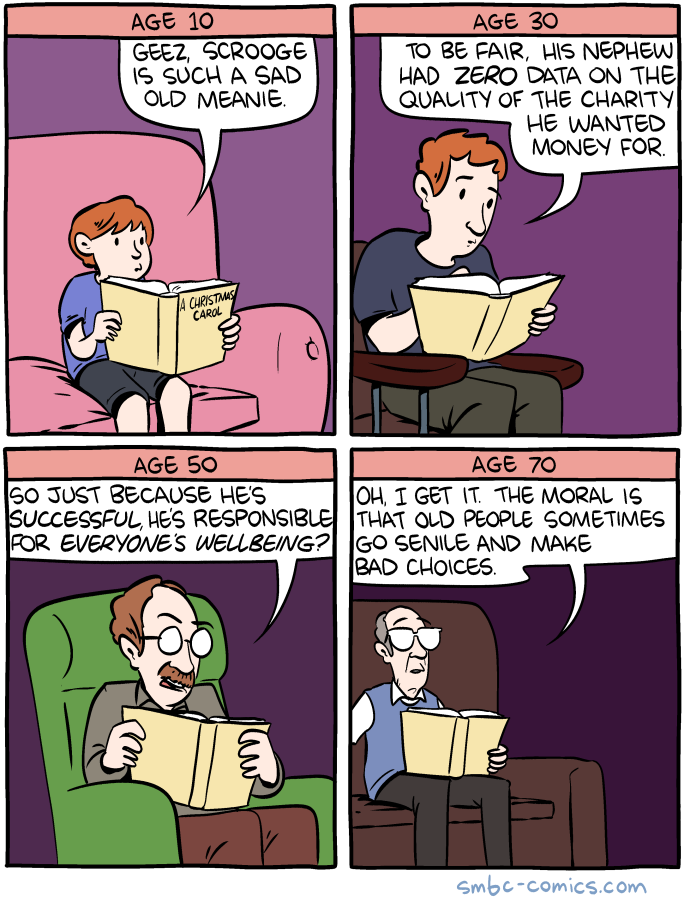 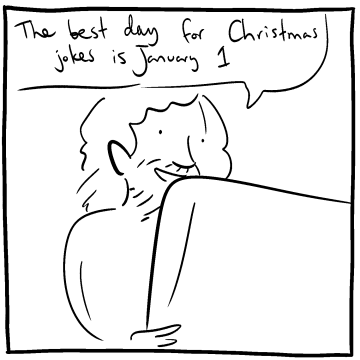 Egads, why do I keep reading these Edge.org books? I mean, they’re not bad, and occasionally they’re quite interesting. But, it’s basically TED Talks in book form? That is to say, it’s largely interesting people saying uninteresting things in interesting-sounding ways. The transcriptions of conversations between smart and weird people are sometimes fun, but mostly in a voyeuristic way. I suppose I do take a little pleasure in just hearing smart people talk, but I wouldn’t mind a little more effort put into construction.

A great little history of the idea of the supposed planet Vulcan, whose purported existence was obliterated by general relativity’s better explanation of gravity. As a guide to how pathological science can work, even on smart people, it is very interesting.

The Cartoon History of the Universe (book 3) (Gonick)

Another enjoyable Gonick history in cartoon form. It has the same flaws as the others, of sometimes relying (I think knowingly) on questionable source material. I also have to say that these books get less enjoyable over time, through no fault of the author. As the world complexifies, there are simply too many stories with too many details for it to have the same smooth and easy-to-follow narrative structure. And, I will confess, with names in languages I don’t know (e.g. Chinese or Latin) I find it very hard to keep up with stories. This is especially hard in a book like this where you don’t have a single narrative, but rather countless snippets from different time periods. Still, a fun read, and the art is quite beautiful.

Shadows of the Workhouse (Worth)

Well, you know I have a guilty pleasure for women’s memoirs from the early 20th and late 19th century. Having enjoyed Worth’s previous book, I felt I should indulge in a second. Like James Herriot’s books, Worth seems to have thrown the best stuff into the first book, having had no knowledge that a second one would be desired. That’s not to say it’s a bad book, but it’s nowhere near as fun as the first. The stories have less to do with medical practice and more to do with the author’s views on the old British workhouse system. That’s certainly interesting ground, but as the author leaves her element, the little nuances that make the stories great tend to go away. Still, if you liked the first, you should read the second. Especially because the third (and final) volume is something of a return to form. 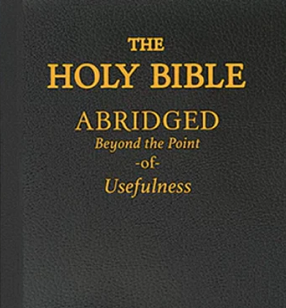