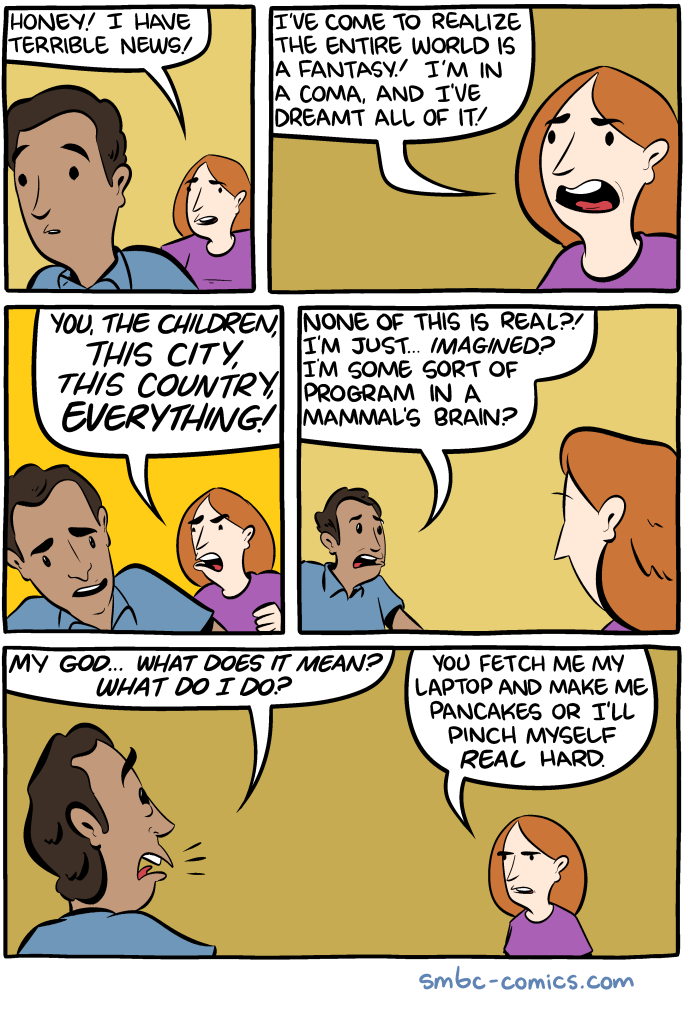 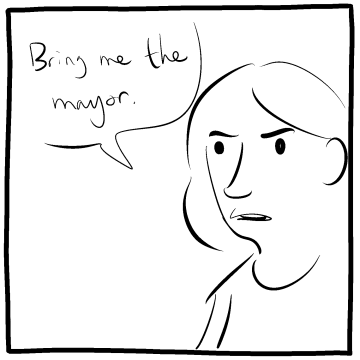 We are nearly sold out of tickets for BAHFest West!

Over a week left and we've sold about 75% of BAHFest tickets!

It's going to be a particularly strong lineup this year :)

Puttering About in a Small Land (Dick)

This book is another of Philip K Dicks early, unpublished literary books. I think they generally get better as they go, and this one was pretty darn good. Dick has an interesting way of making his characters, which is almost hard to describe. They’re almost like characters from Elizabethan theatre at times - with dialog that’s unrealistic, but which accurately reflects real sentiments. The hardest thing about Dick’s non-scifi novels is that they’re so relentlessly bleak. I don’t mind sad books, but it’s almost like there’s a missing color from his palette. I think of his best books involving a bent sort of hope, or at least humor, which doesn’t really show up in this book.

This is a very very dry history of Project Plowshares. If you want to research that topic, there’s some good stuff here. But, it’s not a light read.

A fun book on Hidalgo’s theory of economics and trade as manifestations of energy, entropy, and information. I enjoyed it thoroughly.

Time Out of Joint (Dick)

As you may have noticed, I’ve been reading through Philip K Dick in order (based on wikipedia’s Dick bibliography). I would say this book is the first really excellent science fiction novel he wrote. I wonder if it wasn’t the first really intellectually ambitious sci fi novel he wrote. It’s an early version of the science fiction trope where a man lives in a constructed reality, but the explanation for why he’s there is very clever and interesting. Highly recommended!

A fantastic history of the Iridium Satellite system, and how it was saved from disaster. This book is a sort of combination of science history and business history. It’s very long and detailed, with a lot of different characters taking the stage at times, but enjoyable the whole way through.