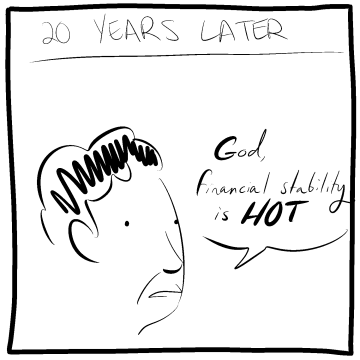 Discuss this comic in the forum
June Book Reviews