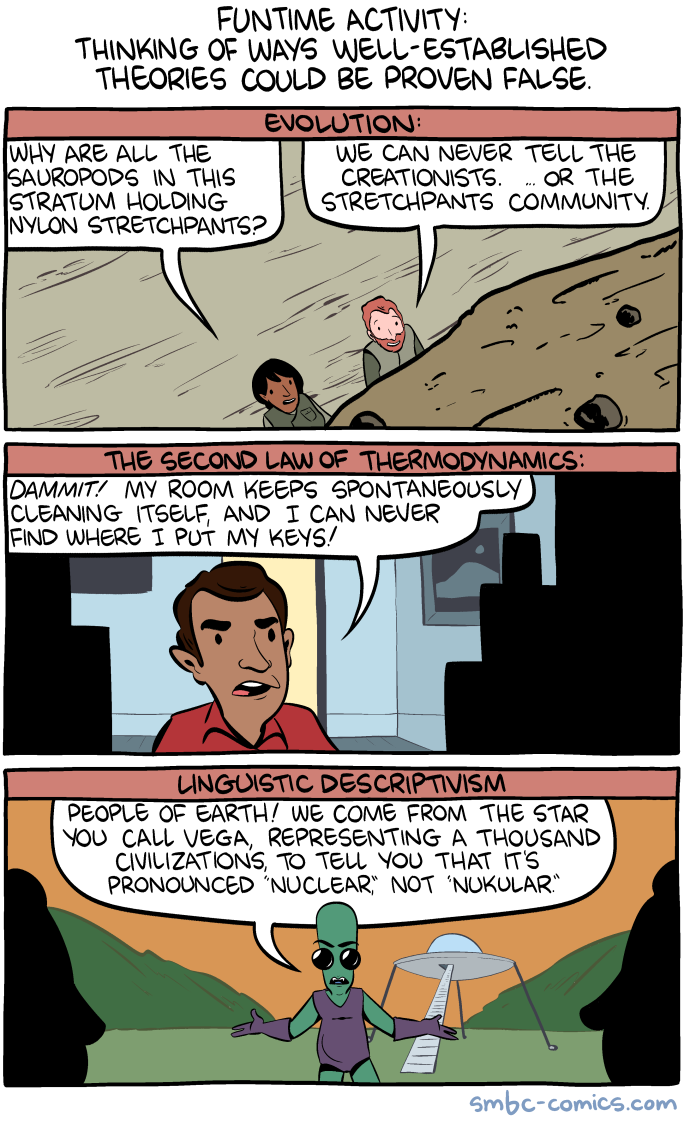 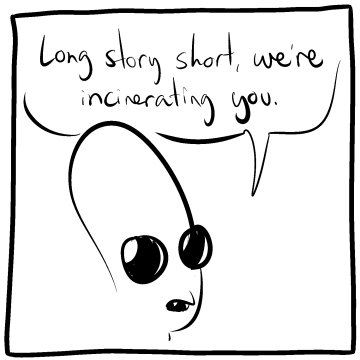 God plushies exist! We only made 1,000 of these, so buy soon if you want one!