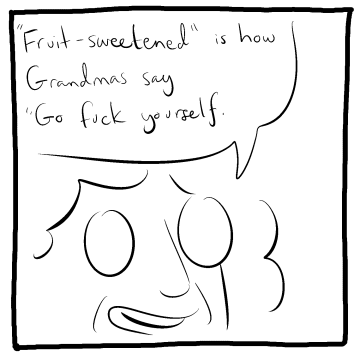 Just a reminder that BAH West tickets are going fast! As of last night we'd already sold 1/4th of tickets, so we're now expecting to sell out a bit early. Buy soon to lock in a spot! It's going to be a great night!

PS: Guess who are keynote is?!