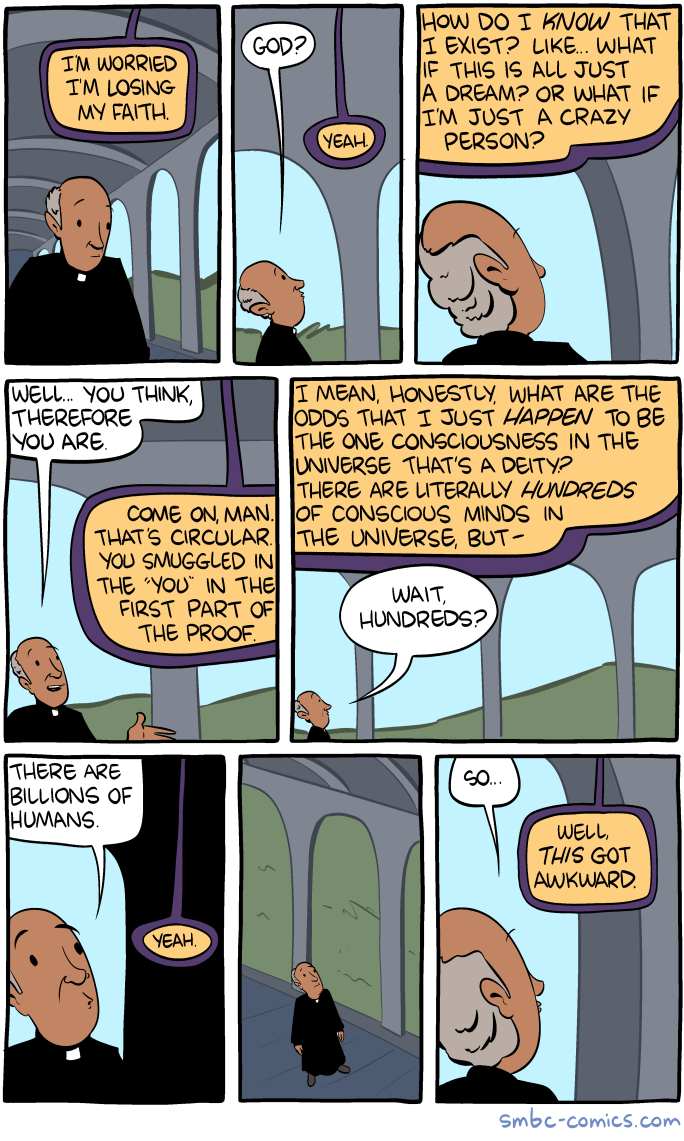 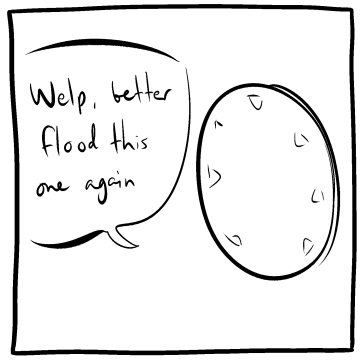 Discuss this comic in the forum
Book Reviews!

Last day to submit for BAHFest London! We will probably not be extending the deadline.

Discuss this comic in the forum
BAH!

Two days left to get in your BAHFest London proposal!