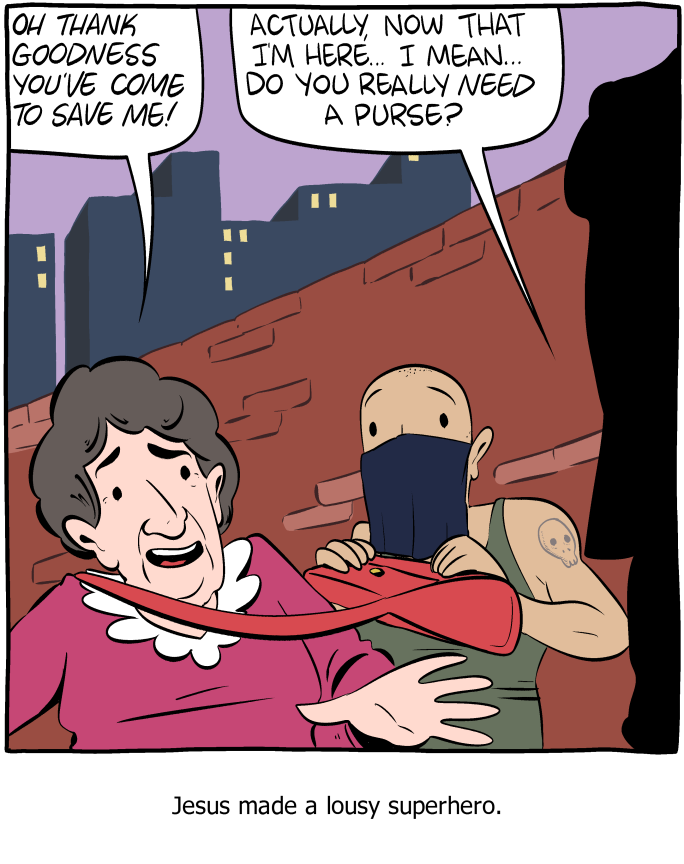 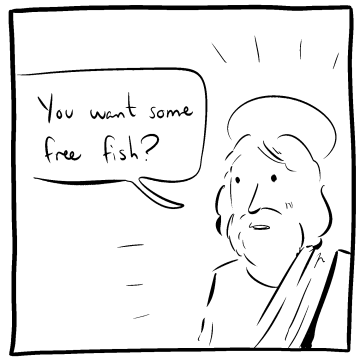 Last day to submit for BAHFest London! We will probably not be extending the deadline.